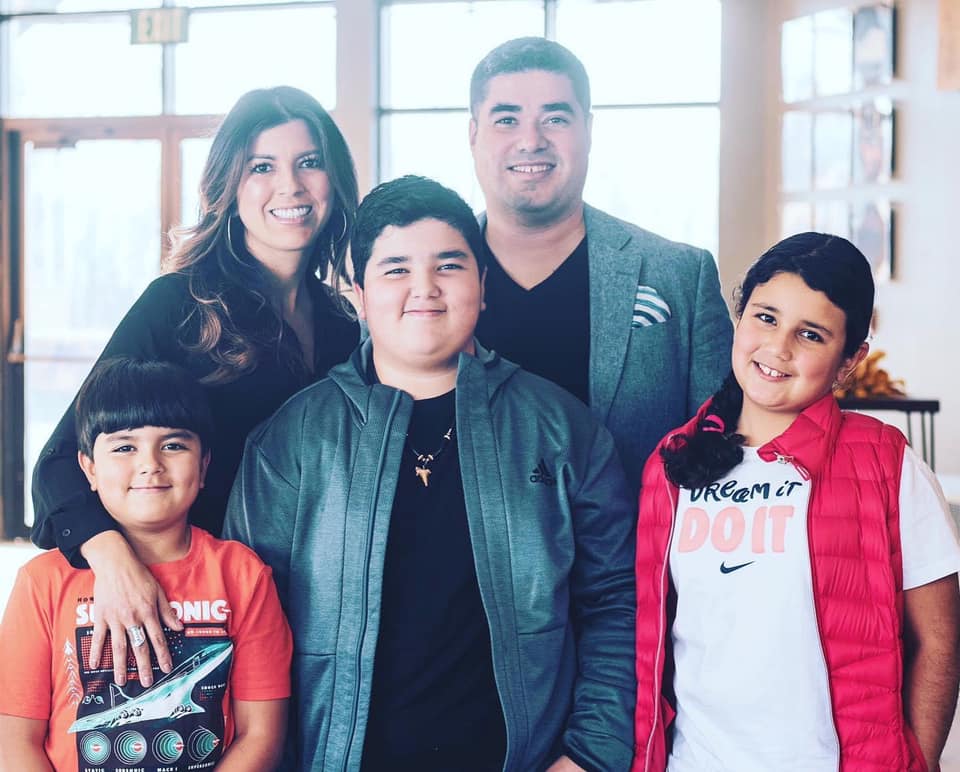 Pastor Gil Nantes & Minister Rosi has been on the staff of King’s Cathedral and Chapels since 2016. The Nantes moved to Eagle River from Wasilla in the summer of 2016, and began a life group in their living room. From their living room, meetings moved to the Harry Macdonald Center in Eagle River from March 5, 2017 through December 17, 2017. On December 24th of the same year, King’s Eagle River had our first service at the Current Location at 12340 Old Glenn Hwy, Suite 200. In that time, God has used the Nantes’ in a powerful way, bringing encouragement to many and restoring families in Eagle River. Pastor Gil and Min. Rosi have been married for 20 years. Their three children, Kaio, Talitha and Gabriel serve faithfully alongside their parents in ministry. 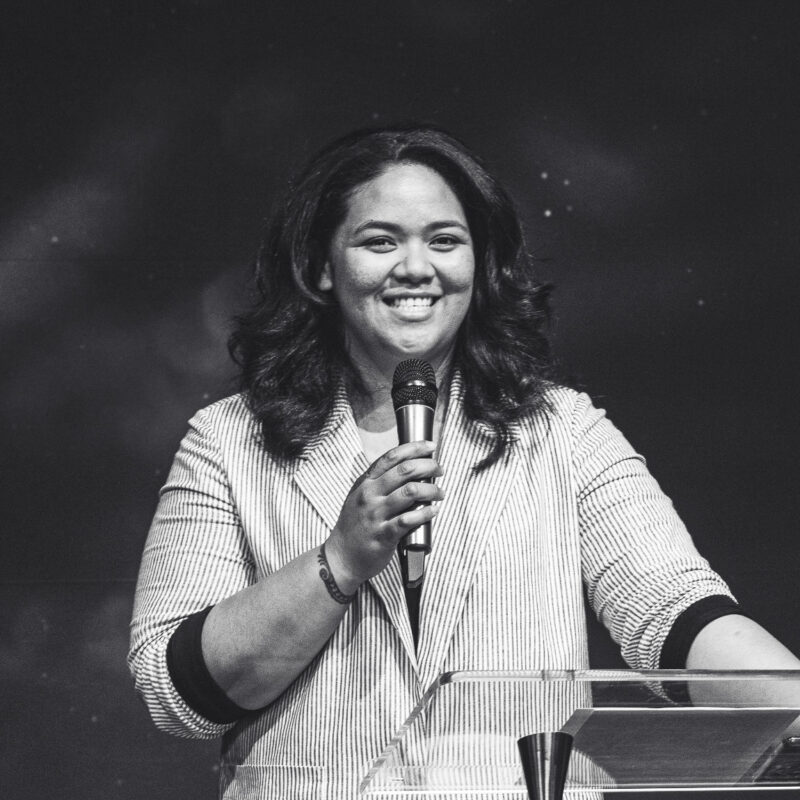 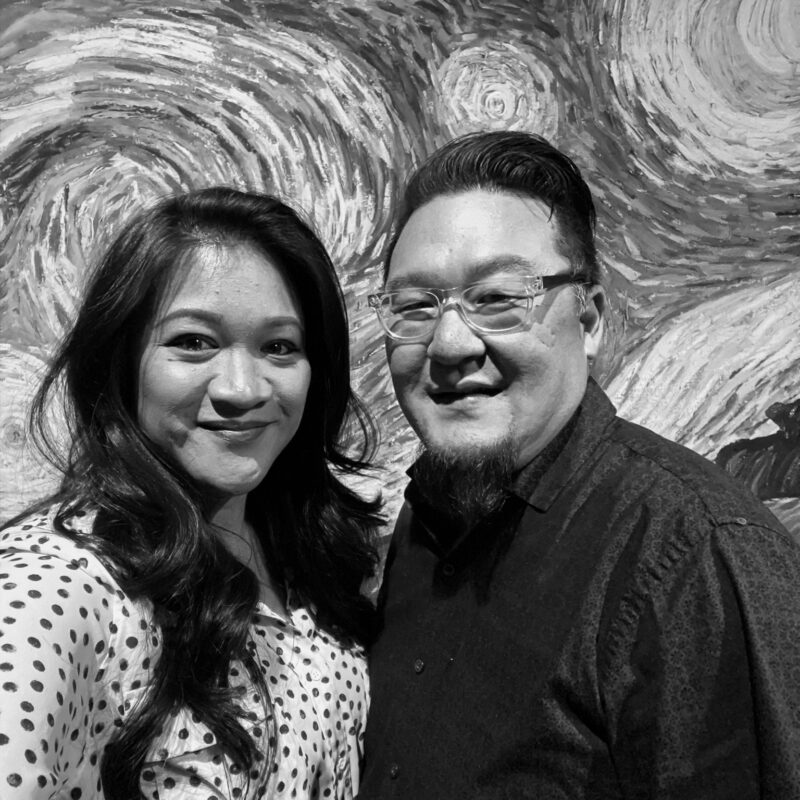 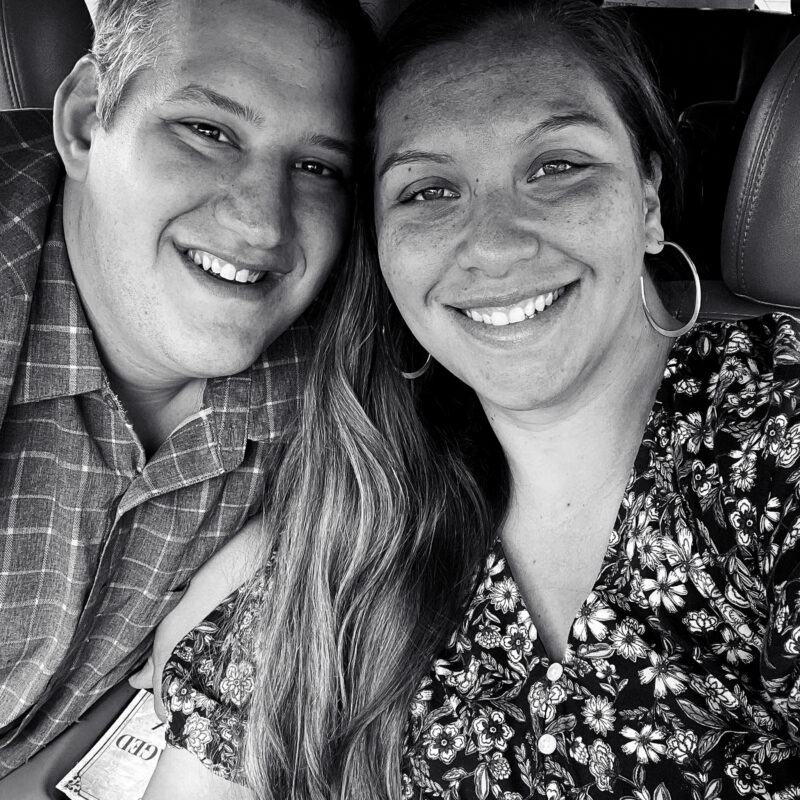 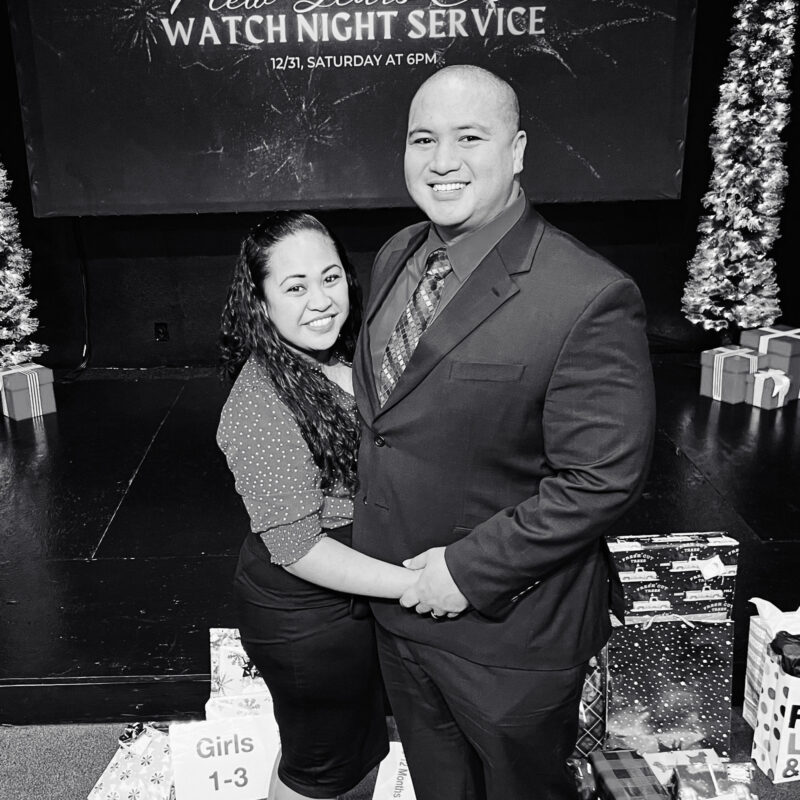 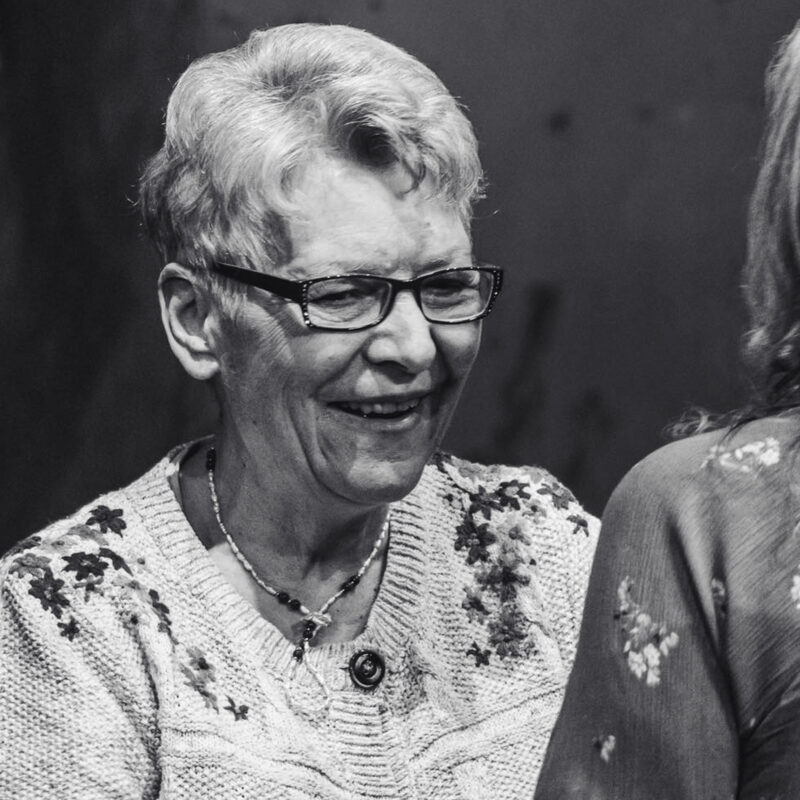 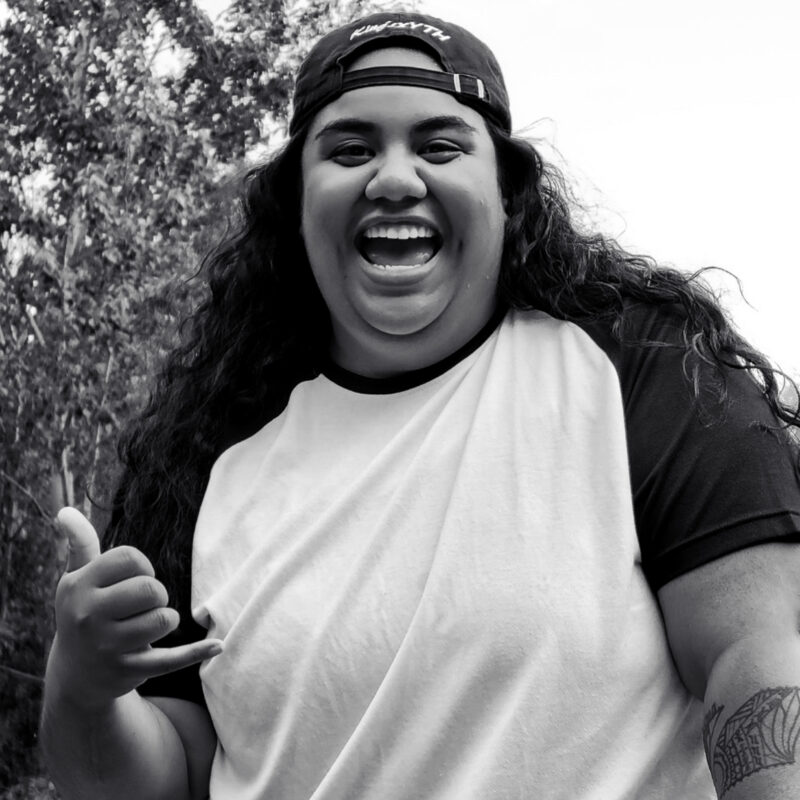